Apply now
Warning: Late repayment can cause you serious money problems. For help, go to moneyadviceservice.org.uk. Representative example: £400 borrowed for 30 days. Total amount repayable is £459.36. Interest charged is £59.36, interest rate 180.5% (variable). Representative 728.9% APR.
We are a licensed credit broker, not a lender. Rates between 9.3% APR and 1614% APR. Loan term lengths from 7 day to 12 months. A fee or commission may be paid to Kite Loans, if the customer’s application is successfully accepted by a lender or broker.
×

Interest rate rise and what it means to you

In a widely anticipated move, for the first time in over a decade The Bank of England have increased the interest rate from 0.25% to 0.5%. A 0.25% increase doesn’t sound like much, but what is the reality and why have they chosen now to implement a raise?

So, why has the Bank of England raised the interest rate now?

The bank has a legal mandate to keep inflation at 2%, but the rate has now hit 3%. As a rule of thumb, when interest rates are low, more people are able to borrow more money. This results in consumers having more money to spend on goods and services which pushes up their price, causing the economy to grow and inflation to increase. 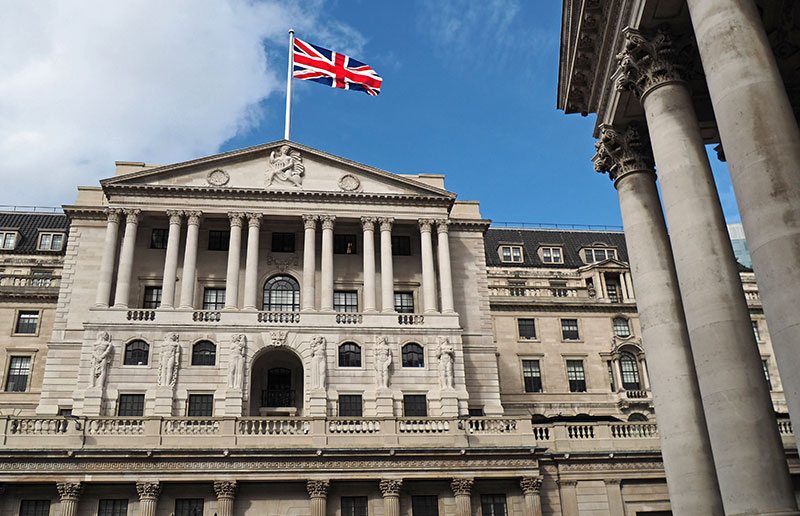 By increasing interest rates the cost of borrowing becomes higher and so less people borrow money. Less money is then spent on goods and services, price increases then slowdown resulting in lower inflation.

Who will be affected?

The rise will particularly affect people with ‘standard variable rate’ or ‘tracker rate’ mortgages, and of 9.2 million households in the UK with a mortgage, around half will have one of these types of mortgage and will now have to pay more each month.

Below is an idea of how much your mortgage will rise by based on a current mortgage rate of 2.53% on a 25 year term.

In line with the Banks plans, the increase will also make Personal Loans a little more expensive than before the rise, although people with existing loans will not be negatively affected as the interest is set at the time of borrowing.

Are there any benefits?

The rise is a little bit of good news for savers who should expect to benefit from the increases in rates, although not all banks plan to increase the interest paid on savings and of those that do, it’s unlikely they will pass on the full 0.25% increase.

Unfortunately it’s of very little consequence; even if the rate rise is fully passed on, someone with £10,000 worth of savings would only earn an extra £25 a year. 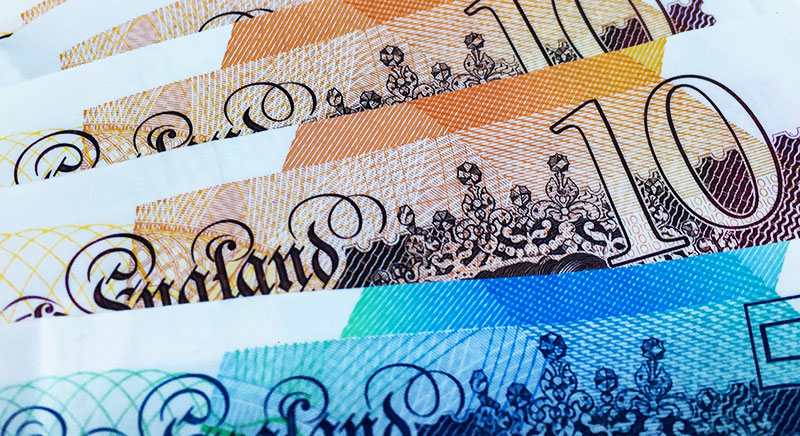 Will there be more rises in the near future?

No doubt the effect of this rise will have to be monitored and reviewed over the coming months to see if the increase has had the desired result. However, further rises in rates are expected to support the value of the pound, and The Bank of England have forecast two more 0.25% rises in the next two years, capping the base rate at 1% by 2020.

Below is an idea of how much extra you can expect to pay per month for each 0.25% interest rise based on a repayment mortgage for £150,000.

Applying for a loan with us is fast, simple and secure. To make this process as seemless as possible, please make sure you first meet the following requirements:

You are almost ready to submit your details

We only want you to apply for a loan if you're sure you can repay it in full on your due date and still manage your other outgoings. Please tick here to confirm you have provided accurate financial information and considered potential future income and outgoings in determining your ability to repay.

By submitting this form, you will be indicating your consent to receiving email or SMS or other marketing from us and our trusted partners about relevant services, including financial products, unless you have indicated an objection to receiving such messages by unchecking the box to the right.

We are just searching our database for the cheapest available loan to you. This normally takes 30 seconds but can sometimes take a minute or 2. Please do not leave this page